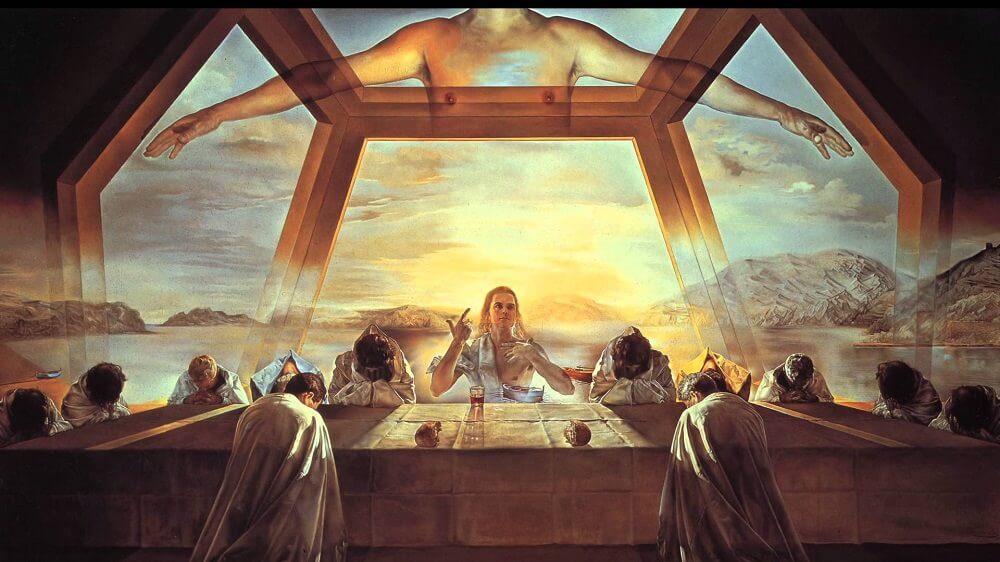 The food wasn't eaten during a formal seated gathering at a rectangular table, as shown in many religious art paintings, but with Jesus and his apostles reclining on floor cushions, as the Romans did at that time.

The study by two Italian archaeologists relied on Bible verses, Jewish writings, ancient Roman works and archaeological data to investigate the eating habits in Jerusalem at the beginning of the 1st century A.D.

"The Bible discusses what happened during that dinner, but it doesn't detail what Jesus and his 12 dining companions ate," Generoso Urciuoli, archaeologist at Italy's Petrie center and author of the Archeoricette blog on ancient food, told Discovery News.

Urciuoli, who specializes on the history of early Christianity, and co-author Marta Berogno, archaeologist and Egyptologist at Turin Egypt's museum, will publish their findings next month in the book "Gerusalemme: l'Ultima Cena" (Jerusalem: the Last Supper).