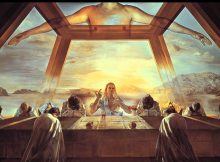 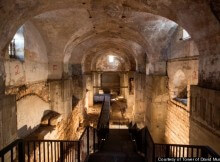 FEATURED
The site where Jesus may have been tried, prior to his crucifixion, is now open to the public for the very first time.
Read More 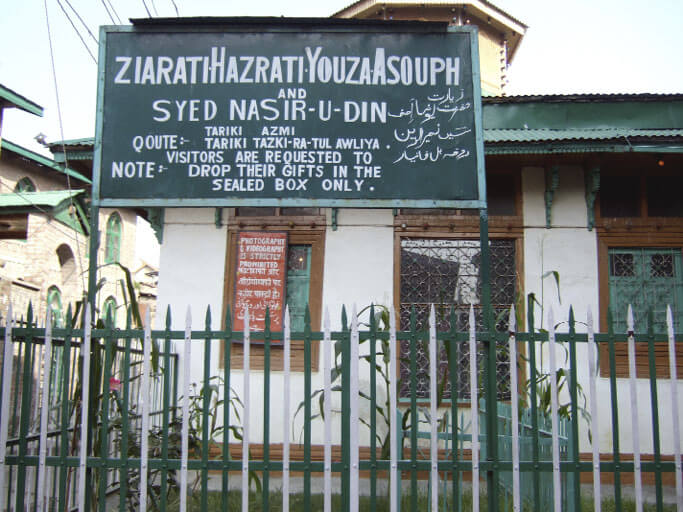