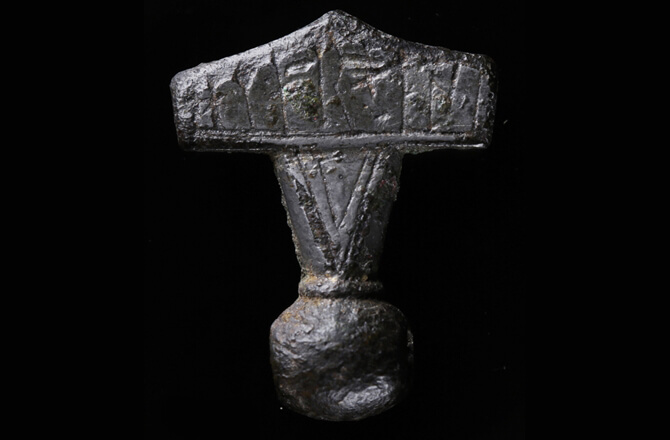 Danish archaeologists have solved the mystery over the significance of the Mjöllnir amulets worn by the Vikings. Indeed, they represented Thor’s hammer, the researchers said.

More than 1,000 intricately carved pendants shaped like hammers have been found across Northern Europe since the first millennium A.D.

Although it was widely believed these amulets were hammers, a debate remained over their true meaning. The objects’s unusual shape, featuring a short handle and a symmetrical head, raised doubts whether they represented something else entirely.