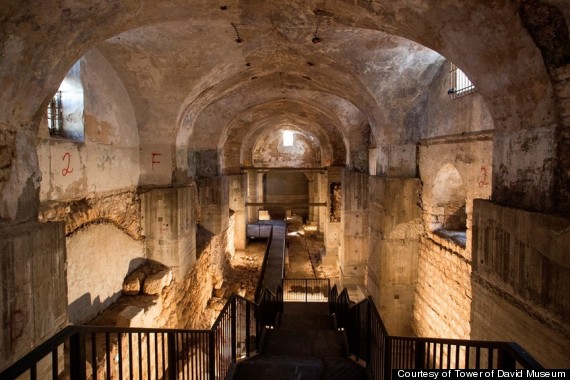 The site where Jesus may have been tried, prior to his crucifixion, is now open to the public for the very first time.

Located in the Old City of Jerusalem, the spot is within easy walking distance of the Christian Quarter and Church of the Holy Sepulchre, where tradition holds Jesus was buried.

Discovered under an abandoned prison building that is part of the Tower of David Museum grounds, the trial site is one piece of a vast excavation undertaken by archaeologists from 1999 to 2000 but sealed off for the past 14 years largely due to lack of funding.

The excavations include what may be the foundations of the palace of King Herod. It was here, many scholars and archaeologists believe, that the Roman governor Pontius Pilate put Jesus on trial.