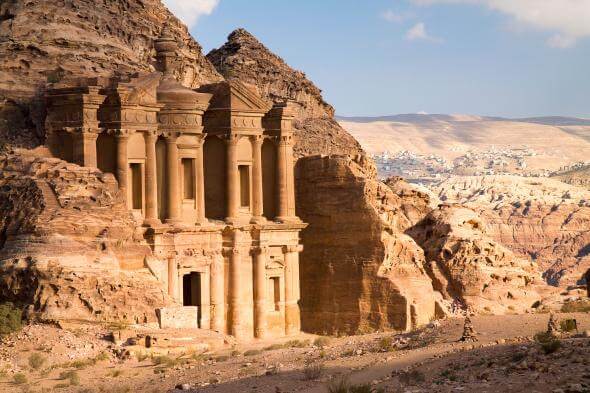 An enormous monument has been hiding in plain sight at the World Heritage site of Petra, according to a study recently published in the Bulletin of the American Schools of Oriental Research.

They report that the monument is roughly as long as an Olympic-size swimming pool and twice as wide. It sits only about half a mile (800 meters) south of the center of the ancient city.