Eliphas Levi  (1810-1875) Eliphas Levi is the pseudonym of Alphonse Louis Constant, a French occultist and author whose work greatly influenced many of the occult revivalists of the
Read More 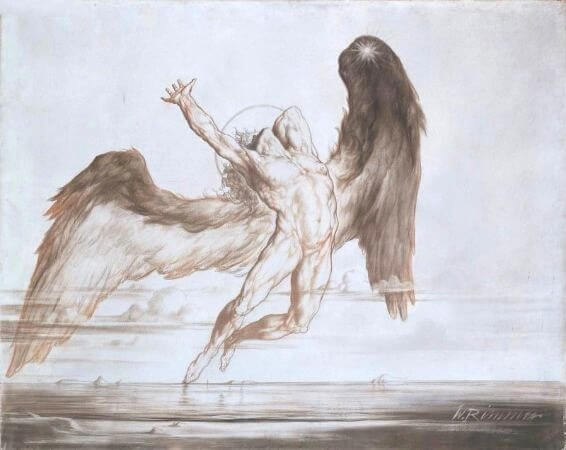 FEATURED
A study of the symbolism used by the Rock group Led Zeppelin, particularly in their fourth album.
Read More